Frank Lampard has just given his pre match press conference ahead of the game against Rennes tomorrow, and the first question was inevitably about Christian Pulisic.

The US international was only just getting a run in the team after recovering from a hamstring injury when he had a setback in the warmup on Saturday.

He was replaced by Timo Werner, but according to Lampard he won’t be out long. A scan revealed no proper damage, and the Chelsea boss called it a “very minor” problem.

There’s no chance he will be risked against Rennes tomorrow night, but even this weekend’s game against Sheffield United is a possibility given how much the problem has been played down.

It will be important for him to be available – not just to improve the first team, but also to reduce the dangerous number of minutes other players in the squad are racking up.

Long term these issues are a concern – but for now, it seems like he will be back soon.

Lampard confirms Pulisic can be back on 21 November for Newcastle clash.

Pulisic will miss Rennes but he is already back training after the positive results of the scan. #CFC #UCL 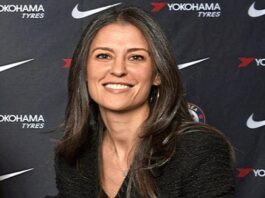 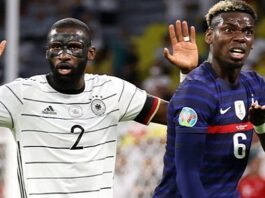 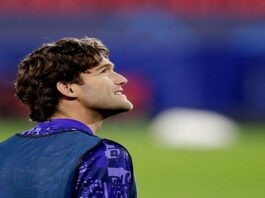